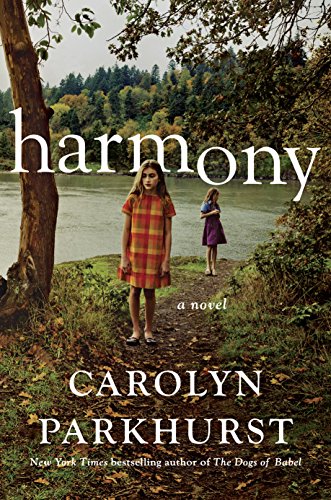 I received this book from Goodreads and the review is strictly my honest opinion.

Alexandra and Josh are looking for whatever they can to help them with their daughter Tilly. She is on the autism spectrum and as she has gotten older, her behaviors have been hard to handle. They come across Scott Bean, someone who offers up something they so desperately want, especially Alexandra. He wants to start their own little camp, Camp Harmony, where they can live in a self-sustained lifestyle. Two other families join them and they start to build a new life. There will be other campers who come for a week at a time, all with children who have special needs. The story is told in Alexandra and Iris, their other daughter, perspectives. It’s all leading up to something happening, you can feel it, but just what will it be. Will they find what they need?

It was hard to put this one down, especially while reading what Iris had to say. She was so aware for someone so young. I am sure most mothers would do whatever they had to if it meant helping their child live a productive life. They might even ignore some warning signs from Scott. There were so many times I wanted to shout at them to wake up and see him really. That’s not saying he’s a bad person. I don’t want to give too much away. Though the ending was rather an abrupt one, it’s a fast read and one that will make you think about what you would do.

One thought on “Harmony”