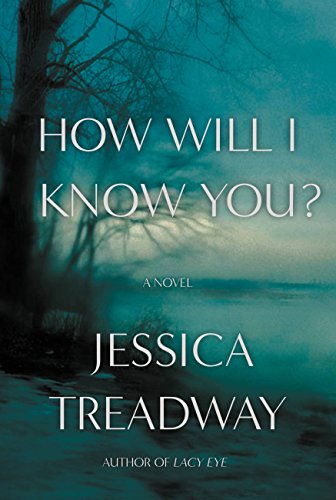 The body of a missing teen is found in the woods and so our story begins. At first, Joy is thought to have fallen into the icy waters but that ends up not being the case. She’s been strangled. We have four different perspectives told by the different people involved; Harper, Joy’s friend, who is one of the last people to see Joy. They were best of friends until recently when Joy started hanging out with a different gang. Susanna, Joy’s mother, had an affair with one of her art students. Joy finds out and things become very strained. Martin, Susanna’s student, is accused of Joy’s murder. Being one of the only black men in town weighs very heavily on the storyline. (A little off-putting) And then there is Tom. He is married to the police chief’s daughter. The police chief is quite a jerk and his daughter has some issues of her own. Tom doesn’t believe Martin killed Joy and does some researching of his own. The story goes back and forth to the before and after of her death.

There was too much going on here. I had to stop and think about what I was reading and who was it referring to, a few times. I hate it but I got to the middle and I just wanted to flash forward to who was the killer and get it over with. And finding that out was just “eh”.  It was very random. The whole racial part of the story, I felt anyway, was too much. I had a hard time caring about anybody in this story and I hate that. Tom was probably my favorite character. Him, I felt sorry for. Maybe this just wasn’t my cup of tea.