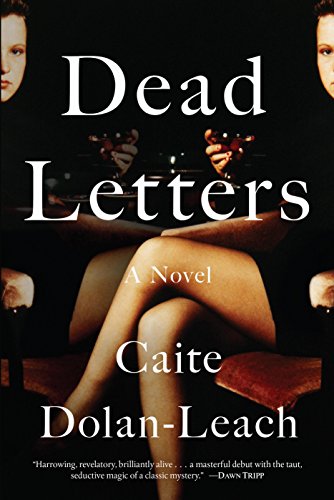 Ava Antipova gets an email from her mother telling her that her twin sister Zelda has died in a fire. Ava has been in Paris for two years after a fight with her sister. They haven’t talked in all that time. Ava flies home to sort things out. Her father picks her up at the airport, he who left them and lives in California with his third wife and new family. Her mother Nadine, has been diagnosed with dementia. They run a family winery and this family are all quite the crew of drinkers. She finds Zelda’s phone and starts receiving messages from Zelda. They lead her on a scavenger hunt of a sort and Ava believes that Zelda is really alive and playing some kind of game with her.

This is a great premise for a story. It relives some times in their past as well as the chase that Ava is on. Ava has been at loose ends in her life for quite some time. My problem was that I didn’t really like these characters all that much and it got to where I almost didn’t care if she was alive or dead. I found myself wanting to flip through pages to get to the end. It wasn’t that it’s bad, it just wasn’t one that really held my attention throughout. I thought it was a suspense story but there really wasn’t a lot of that. I think it’s more of a story of family, a screwed up one at that, and the bond between sisters.